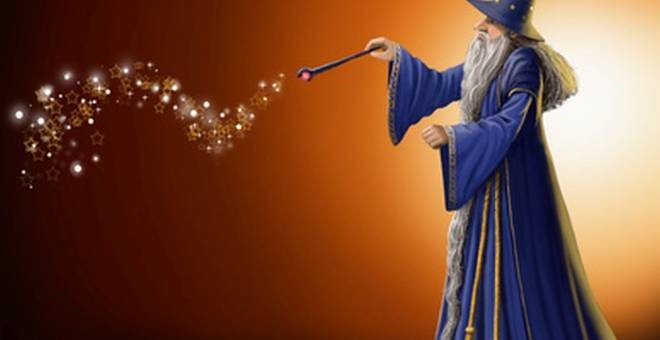 We all know some famous writers – Shakespeare, Charlotte Brontë, or contemporary ones, like Dan Brown, Joanne Rowling, and many, many more. But the question we’re asking is – are there any truly famous translators out there? How popular would her books be if there were no translators to share them with the rest of the world?

In fact, there are! Here are some of them!

The Harry Potter series of books has been published in over 68 languages. One of the people who contributed to this is Lia Wyler. She translated these novels from English to Brazilian and European Portuguese. Rowling was very generous with her praise for Lia and has personally congratulated her for her creativity when it came to translating the personal names from English to Portuguese. In Harry Potter and the Half-Blood Prince Lia changes the name of Bob Odgen to Beto Odgen, which is a pet name for Roberto in Portuguese.

Lewis Borges is a respected writer in the world of Spanish literature. However, most people don’t know that, in addition to being a writer, he was also an amazing translator. He was a mere 9 years of age when his first translation work got published in a popular Argentina newspaper – a translation of Oscar Wilde’s novel, The Happy Prince,

Throughout his whole life he has translated literature from German, English, Old English, French and Norwegian Norse, to Spanish. Some of the writers he translated are Hermann Hesse, William Faulkner, Rudyard Kipling, Franz Kafka, Virginia Wolf and Edgar Allan Poe.

He is a translator who worked with Portuguese, Spanish and English. He has translated works from Jorge Amado, Julio Cortázar and Gabriel García Márquez. Cortázar was so impressed with his translations that he personally recommended Rabassa to Márquez. It took him 3 years to have One Hundred Years of Solitude, translated. At some point, Márquez shared that, in his opinion, the translation was superior to his Spanish original.

But unlike Márquez, you don’t have to wait for 3 long years for the translation that you need. Contact us today!

mitraYes! There Are Famous Translators Out There!10.28.2016
read more 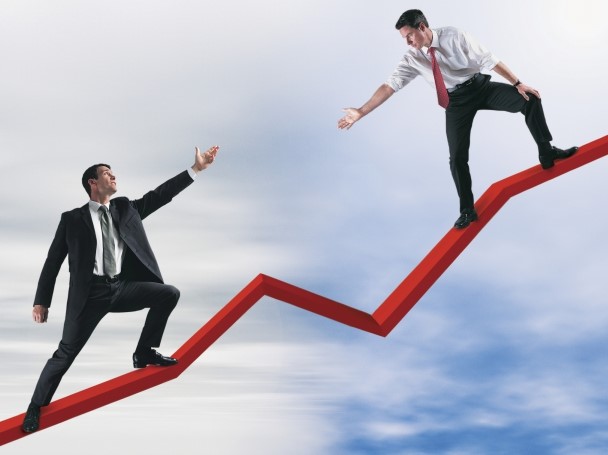 Growth is priority number one for any business. A good business plan involves different ways to promote productivity. This applies for any business, including translation.

We, at Mitra Translations, are proud that we’re able to adapt our workflow processes, so we can always carry out projects of various sizes and volumes with high quality and speed – translation of documents, website localization, legal and technical documentation, medical translations, etc.

We manage our translation work with great speed – it doesn’t matter if we are dealing with 10,000 or 50,000 words for translation. It is all a matter of coordination and planning. We maintain a rich database of expert translators and we are continuously adding new specialists in order to guarantee quality, efficiency and speed. Our project managers are in regular contact with all contractors and fully control the process, so that we hand off every project with quality and on time.

Growth is very important to us. We grow together with your business. We help you not only to communicate better with your clients, employees and partners in their own language but also to expand your business into new markets and be successful on every single one of them.

Regardless of the size and objectives you pursue, we will provide you with the services you actually need, to make sure your business will get good service, quality and accurate communication that will lead to successful transactions, flawless contracts and translation of important documents, without any ambiguities or errors.

We are your partners in the growth of your business – something we really believe in.

Mitra Translations will help you plan your future business projects. Because we want to grow with you and be both successful and useful! 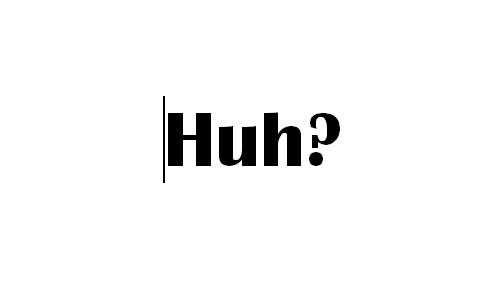 Translation agencies can do anything but there is at least one word out there that doesn’t need translation.

The simple “huh?” (in Bulgarian we use “A?”) is rarely written down. However, it is used to signal that one either didn’t hear or didn’t understand what was just said is indispensible, especially in informal conversation.

But the interesting thing about “huh?” is that it’s practically universal, according to a study published by researchers from the Max Planck Institute. They studied 31 languages from around the world as diverse as Icelandic, Cha’palaa (a minority language spoken in Ecuador), and Murriny Patha (an Australian Aboriginal language). Their findings were that every language studied uses “huh?” in the same context to mean the same thing.

Every language needs a “Huh?”

Other common words are often radically different across languages. Consider the English “dog” – “chien” in French, and “gǒu” in Mandarin Chinese. The humble “huh?” is actually an instance of convergent linguistic evolution. Regardless of language family or location, in all conversation we are expected to reply promptly and appropriately to what has just been said. When we are unable to do so – through not hearing or not understanding what has just been said – we need an ‘escape.’ This need to quickly pause the flow of conversation to enable us to better understand and respond imposes a very specific constraints on the “escape” words that evolved.

As a result, we find a word like “Huh?” in every language and it fits the bill perfectly: it is a simple, minimal, quick-to-produce questioning syllable.

Although “Huh?” doesn’t need translation, there are so many other words we can translate. If you need professional translation, contact us now!