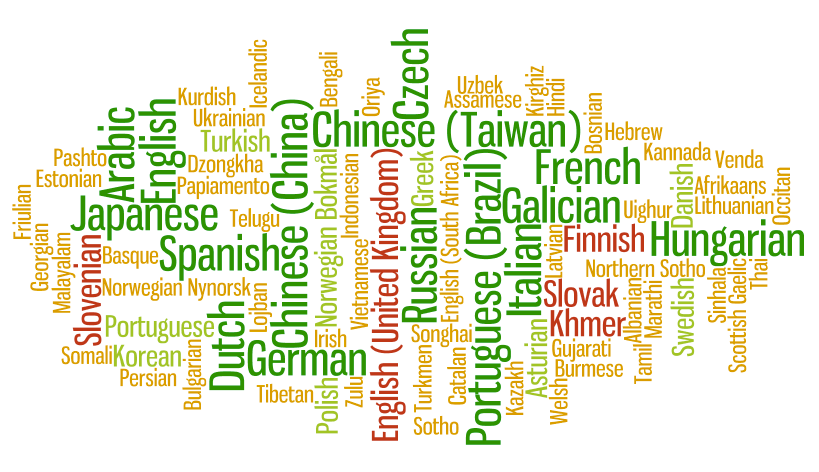 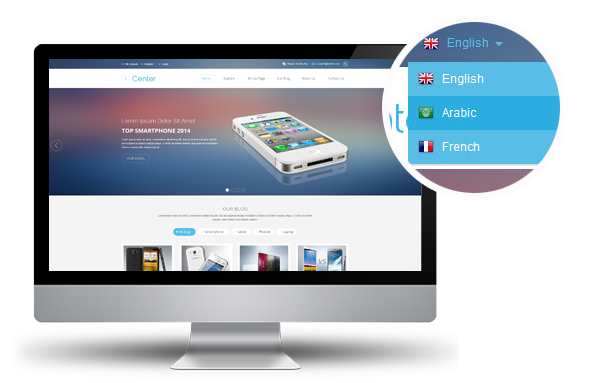 mitraIs it enough to have an English language version for your website?11.07.2015
read more