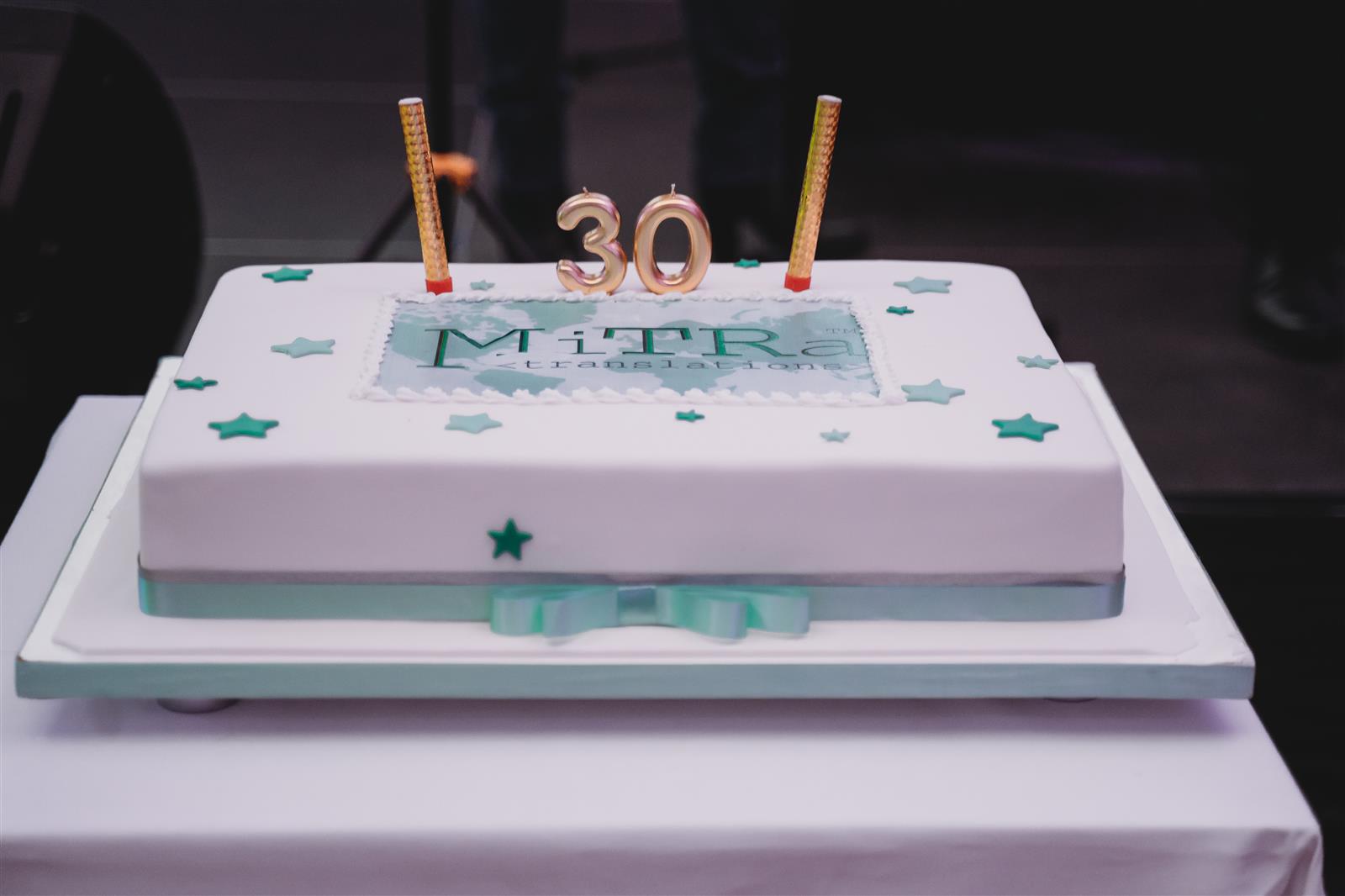 We are not getting older, we are just becoming a classic!

December was an emotional month for the whole team at Mitra. On December 7th, we celebrated the 30th anniversary of the company, founded at the end of 1989. Huge respect and admirations for the tireless work throughout the years, as well as the amount of energy that was put into the work and attitude towards clients, and the quality of the services provided.

The special attendees of the event were important partners and colleagues, before whom Mina Ilieva and Dilyana Ilieva — the managers — presented their individual speeches, and so did their mother and founder of the company — Teodora Todorova. They walked us right from the tough beginning, followed by the ups and downs throughout the years, to finally, present-day Mitra. Dilyana Ilieva then introduced the future of the company represented in the brand-new logo and image of Mitra Translations Ltd. which showed a more corporative and modern look. They will be put into use at the start of the new year – 2020, as we hope to continue on the path to even bigger success!

We would like to thank all attendees for showing us so much respect and honoring this occasion, and that Mitra’s charity idea implemented at the event was met with full support and participation. The money was raised for a charitable cause for which a special donation box was set up.

The event in its entirety was another unforgettable moment for Mitra. We hope to celebrate even more anniversaries as we go!