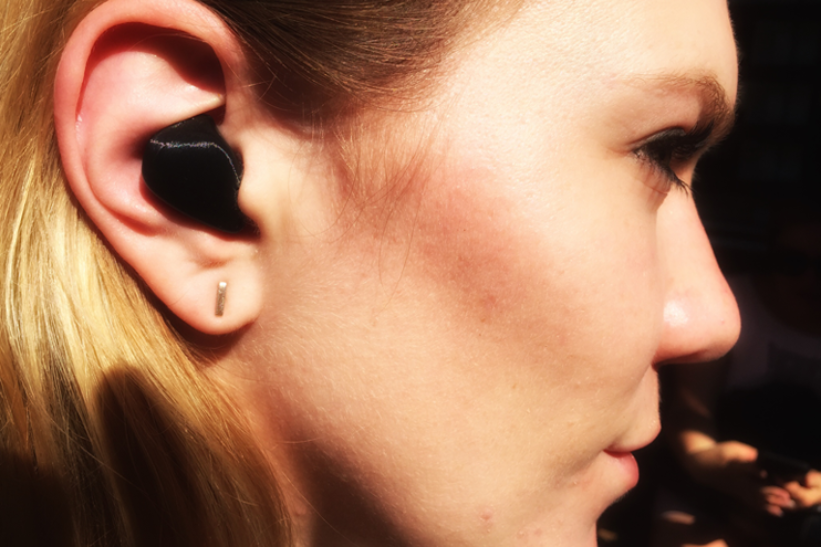 No more language barriers! There is a device that allows the wearer to understand real-time speech in any language. And that’s reality, not the the Babelfish in The Hitchhiker’s Guide to the Galaxy.

We present to you the latest invention of the American company Waverly Labs – Pilot –  for direct simultaneous interpretation.

Pilot is a combination between a portable technology and machine translation. It is a set of two wireless earpieces and a smartphone app. Each speaker inserts one Pilot bud into their ear and then they start to communicate – the translation happens as they speak.

The earpiece can also be used for listening to music. For now, the app supports English, German, and French, with additional languages to be available soon after. By the beginning of 2017, Hindi, Arabian, Slovak and many of the African languages will follow, so development is going really fast.

The smartphone app is also designed to work offline but will support fewer words and phrases.

This device is the result of 2 years of development by a team of electronic and software engineers, product development managers, etc.

For now, the software is at its prototype stage – the manufacturers plan to launch a crowdfunding campaign on Indiegogo and then put it on the market.