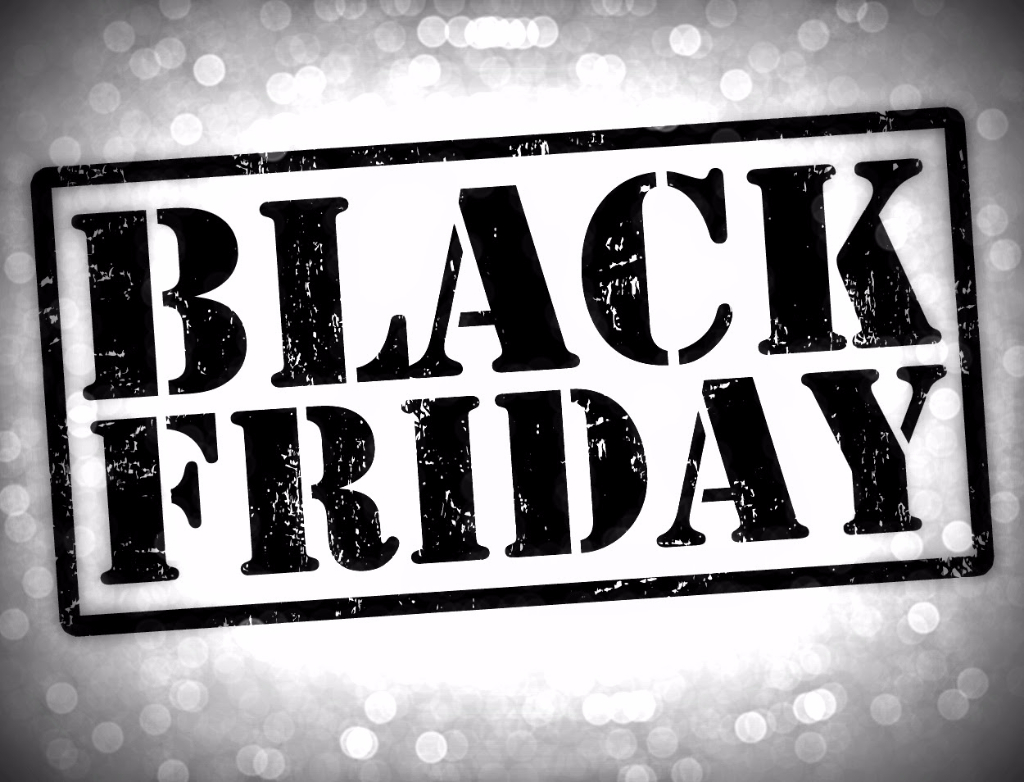 Black Friday is an American holiday celebrated on the day after Thanksgiving. Though recently, it has travelled all the way across the Atlantic over to Britain, where it has now become an annual phenomenon. And it doesn’t stop there – it’s spreading to other countries as well!
The event has been heavily criticized for the violent crowds ready to fight for cheaper products. But ever since 2015, there‘s been a drastic change – most customers have started shopping online.

The situation in Britain is similar. Customers have spent 3.3 billion pounds in total during the weekend after Black Friday. Roughly a third of the sum was spent online and in the first day online sales amounted to over 1 billion pounds. 1.1 billion pounds are no joke – this year’s sales were 36% higher in comparison to last year. Amazon have reported that they’ve sold more than 7.4 million products. Unfortunately, other companies couldn’t address the challenge – at least 15 major retail sites, including Tesco, Argos and John Lewis, reported losses.

There are many other countries which have either adopted Black Friday or have created similar events. Black Friday has made its way into Canada, while in Mexico there is a version of it called “El Buen Fin,” which translates to “The Good Weekend.”

Meanwhile, the online retailer EMAG has applied the concept of Black Friday in Romania and Bulgaria and its popularity keeps growing. In fact, this year the company has patented their own trademark based around the concept!

Black Friday is yet to be adopted in some countries, but commentators believe that it’s only a matter of time before it does. Tim Coulling, chief analyst at Canalys, shares with Channelnomics: “I don’t see why Black Friday wouldn’t make it to Continental Europe. When there’s big international retailers like Amazon it’s only a matter of time before local markets to take to heart and exploit this opportunity ”

Adam Simon, executive director of Amazon, believes that Germany and France will be the first countries which will adopt Black Friday and Southern Europe will be next.

Black Friday has now spread to several major markets around the world and we expect that in time even more will join in on the fun. It seems like its effective localization will be slow, but Black Friday will eventually turn into a global e-commerce phenomenon.

Don’t hesitate to contact us in case you require professional localization of your marketing materials!

black friday common mitra translations
mitraBlack Friday and Translations – What Do They Have in Common?11.30.2016