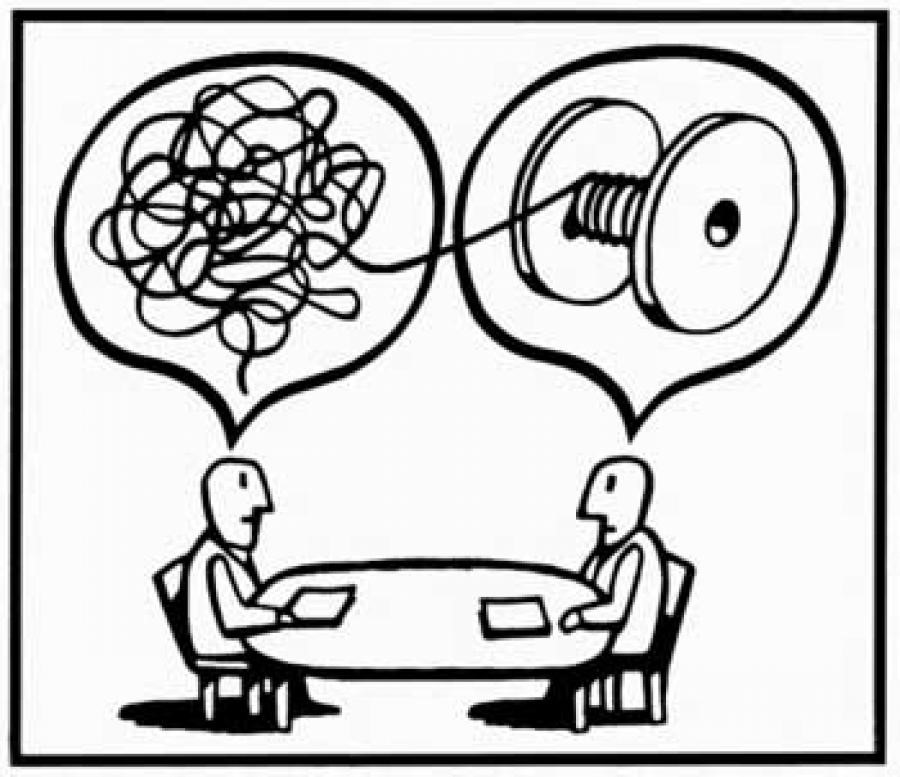 Knowing how to speak two languages is not the same thing as knowing how to translate. Translation is a special skill that professionals work hard to develop.

In their book Found in Translation, professional translators Nataly Kelly and Jost Zetzsche give a spirited tour of the world of translation, full of fascinating stories about everything from volunteer text message translators during the Haitian earthquake rescue effort, to the challenges of translation at the Olympics and the World Cup.

The importance of good translation is most obvious when things go wrong.

Here are some examples from the book that show just how high-stakes the job of translation can be.

In 1980, 18-year-old Willie Ramirez was admitted to a Florida hospital in a comatose state. His friends and family tried to describe his condition to the paramedics and doctors who treated him, but they only spoke Spanish. Translation was provided by a bilingual staff member who translated “intoxicado” as “intoxicated.” A professional interpreter would have known that “intoxicado” is closer to “poisoned” and doesn’t carry the same connotations of drug or alcohol use that “intoxicated” does. Ramirez’s family believed he was suffering from food poisoning. He was actually suffering from an intracerebral hemorrhage, but the doctors proceeded as if he were suffering from an intentional drug overdose, which can lead to some of the symptoms he displayed. Because of the delay in treatment, Ramirez was left quadriplegic. He received a malpractice settlement of $71 million. Funny how nuances in meaning can turn someone’s life upside down!

Lust For The Future

When President Carter traveled to Poland in 1977, the State Department hired a Russian interpreter who knew Polish, but was not used to interpreting professionally in that language. Through the interpreter, Carter ended up saying things in Polish like “when I abandoned the United States” (for “when I left the United States”) and “your lusts for the future” (for “your desires for the future”), mistakes that the media in both countries very much enjoyed.

“We Will Bury You”

At the height of the cold war, Soviet premier Nikita Khrushchev gave a speech in which he uttered a phrase that interpreted from Russian as “we will bury you.” It was taken as chilling threat to bury the U.S. with a nuclear attack and escalated the tension between the U.S. and Russia. However, the translation was a bit too literal. The sense of the Russian phrase was more that “we will live to see you buried” or “we will outlast you.” Still not exactly friendly, but not quite so threatening.

What’s That On Moses’s Head?

The first translation of the Old Testament into Latin from the original has become the basis for hundreds of subsequent translations. But the Latin version contained a translation mistake. When Moses comes down from Mount Sinai his head has “radiance” or, in Hebrew, “karan.” But Hebrew is written without the vowels, and St. Jerome had read “karan” as “keren,” or “horned.” From this error came centuries of paintings and sculptures of Moses with horns and the odd offensive stereotype of the horned Jew.

n the 50s, when chocolate companies began encouraging people to celebrate Valentine’s Day in Japan, a mistranslation from one company gave people the idea that it was customary for women to give chocolate to men on the holiday

. And that’s what they do to this day. On February 14, the women of Japan shower their men with chocolate hearts and truffles, and on March 14 the men return the favor. An all around win for the chocolate companies!