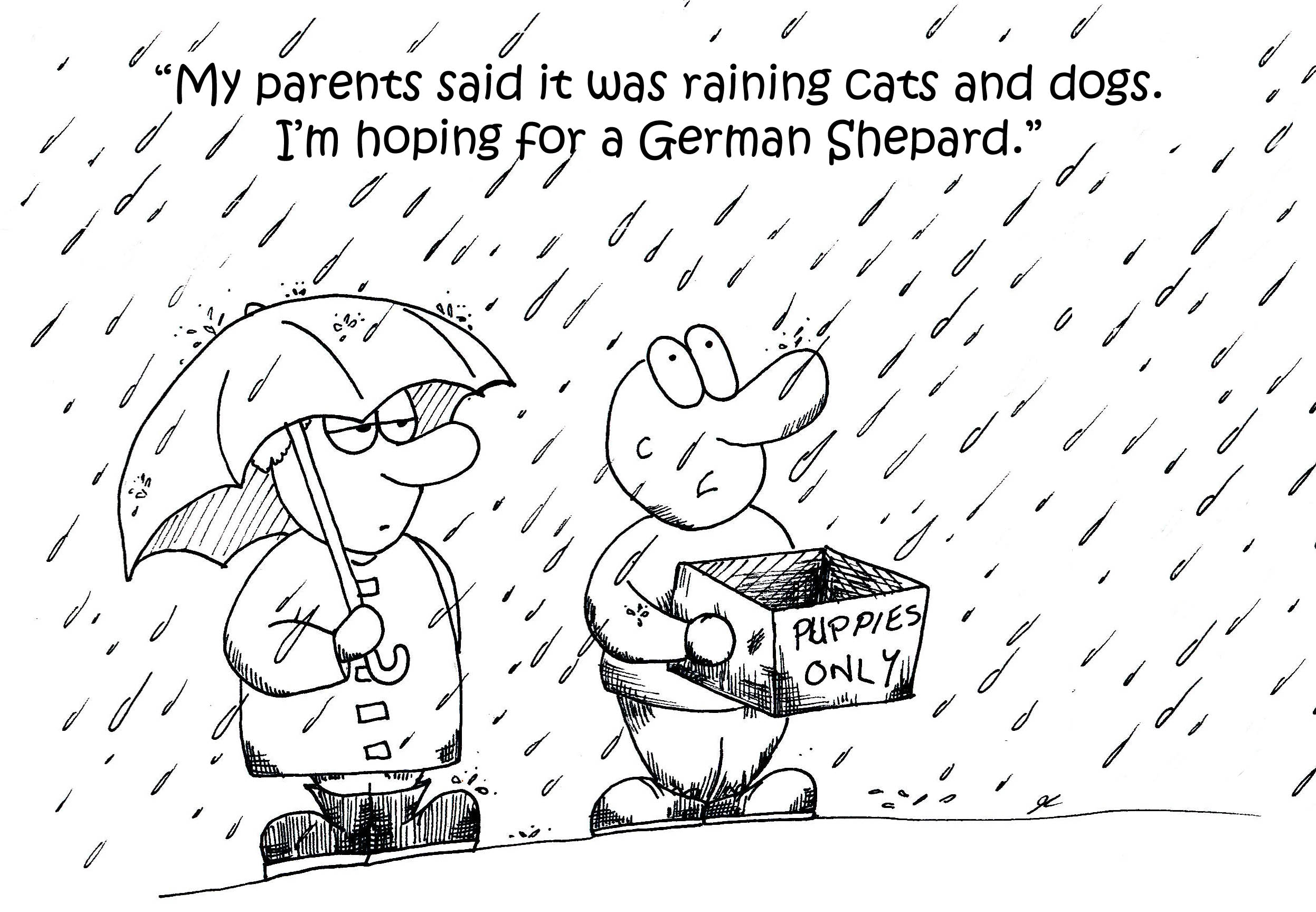 Quality translation has its subtleties, one of them being the correct and understandable rendering of idioms. Any translated text needs to be understandable, and when we’re dealing with language units like idioms, choosing the right words requires a special skill.  One of the main advantages we need is a good knowledge of all the languages we’re working with.

An idiom is a set language form, typically with a figurative meaning, in a phrase or a whole sentence. This can include some slang forms and sayings found in works of art. Such expressions usually have a very clear meaning, however metaphorical.

In order to convey them, the following rules should be kept:

Translating new idioms whose meaning isn’t completely clear to the public, for instance in slang of dialect speech. These expressions don’t usually have equivalents and are characteristic of certain geographical regions. If a translator knows the area well, he or she has an advantage when dealing with such expressions.  Think of London’s very own Cockney rhyming slang: even the locals don’t understand it. For expressions of that type, a translator needs to muster all his/her creative thinking to come up with the right equivalent words. Or to think of a completely new expression with the same meaning.

It’s the same with dialects: knowledge in cultural geography is a big plus. Finding new expressions is not a priority here; in most cases it’s not necessary. Dialect idioms require a very small change during translation, and that change is different from what we described above. Dialect speech typically omits sounds in words or uses words that are specific for the geographical area. Such words are especially tricky and their translation requires creative thinking and the choice of the closest synonym.

These are the rules we need to follow with regard to specific expressions in literary texts. A linguist’s most reliable helper in this case is his or her own general and cultural knowledge.