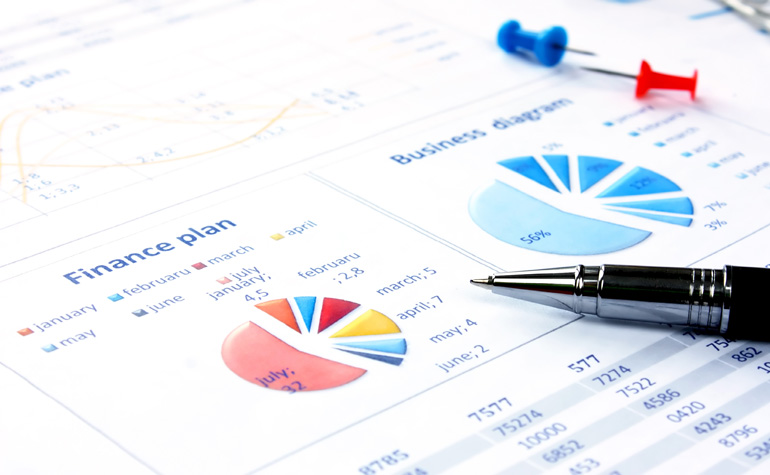 We’ll continue with some of the typical mistakes when translating financial texts from English:

Difficulties when translating a noun attribute.

In linguistics, there exists a popular concept about the gradual simplification of languages. That is to say that over time languages lose their case, verb inflection and simplify in general. This is the case with the English language – it has almost no inflections. While for example in French or German one can easily distinguish adjectives from nouns, in English they are often or almost always identical. Let’s take for example “office suite” – we could translate it as “office pack” in Bulgarian but in this case we’re breaking our own linguistic rules. As the rules for Bulgarian adjectives are different and it would be appropriate to turn it into “офисен пакет”. Namely under the influence of the English language, we have started “cutting down” our adjectives and mixing them with nouns.

As we’ve already mentioned, English is characterized by its ultimate style. While in Bulgarian one word or term can circulate relatively freely between different areas of language, this is not quite the case here.

Lack of competence could prove fatal, e.g. “goodwill” means “company price” in the event of purchasing an enterprise; though literally it means “friendliness”…

While one Bulgarian proverb could be translated in almost any language from here to the la Manche, only 100 kilometers further, things are really different. The reason is ethno-linguistic. Put simply, idioms and specific phrases of a given language, are formed in folklore, in the specific setting of the relevant population.

English idioms are not of Continental-European origin; they are actually closer related to Scandinavian or Dutch languages. We know that English developed as a result of contact with these language communities.

Although financial texts mainly aim at the literal meaning of words and use only business idioms, occasionally, foreign idioms are used in analyses or more popular articles. This is particularly characteristic for American economic texts. They aim to achieve attractiveness and color; they contain colloquialisms, journalistic clichés and figurative expressions.

The information above suggests that it is quite important to test your translator of financial texts. It is recommended to work with teams, as this is the best guarantee for quality.

If you need smart and competent translations in the economic sphere, we guarantee you that the highly qualified and experienced team of Mitra Translations will fulfill the task with high level of professionalism and quality!